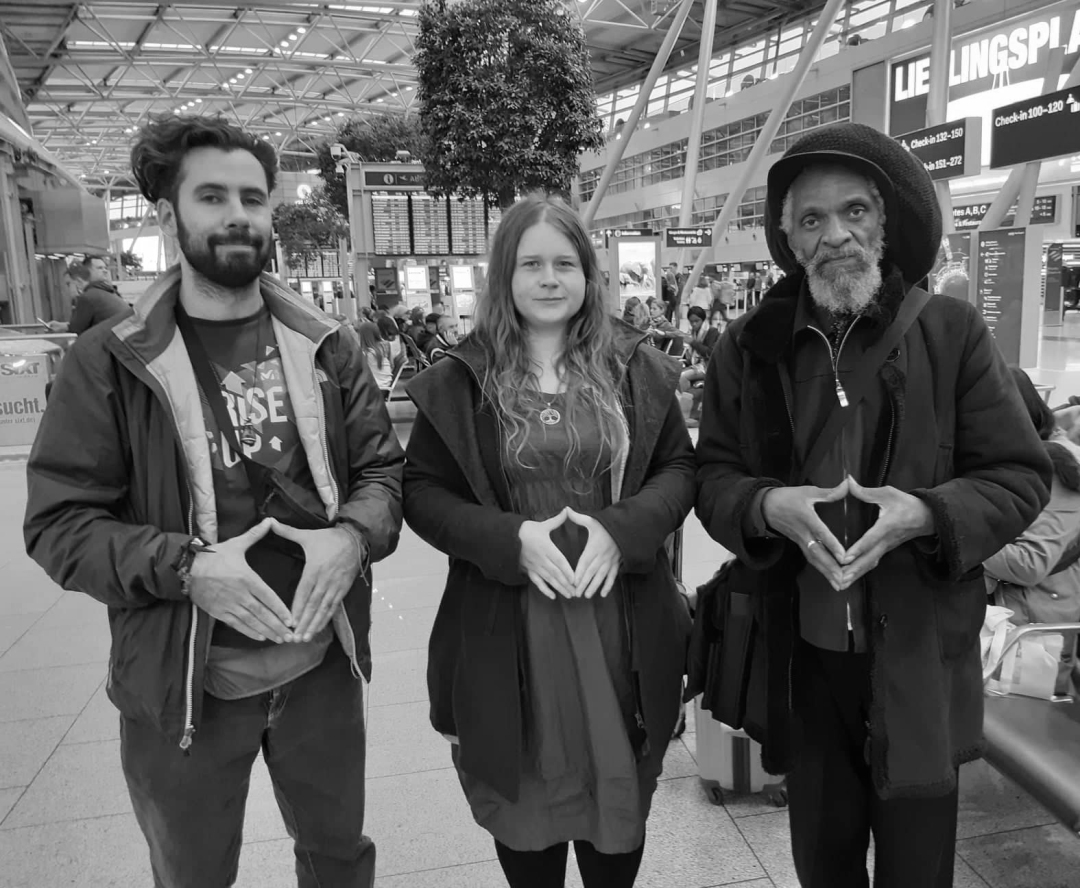 A Bass Odyssey was initiated in 2017 by the Berlin-based event organizer, label manager and deejay Jimi Handtrix. As an instrumental figure in the Berliner bass music scene over the past decade, and one of the leading protagonists behind some of the cities most notable dub & bass music events, he felt that a new series of events was needed in Berlin,  allowing for more large-scale bookings across the sound system and bass music spectrum.